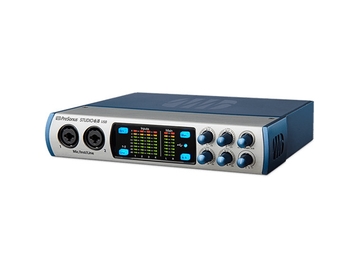 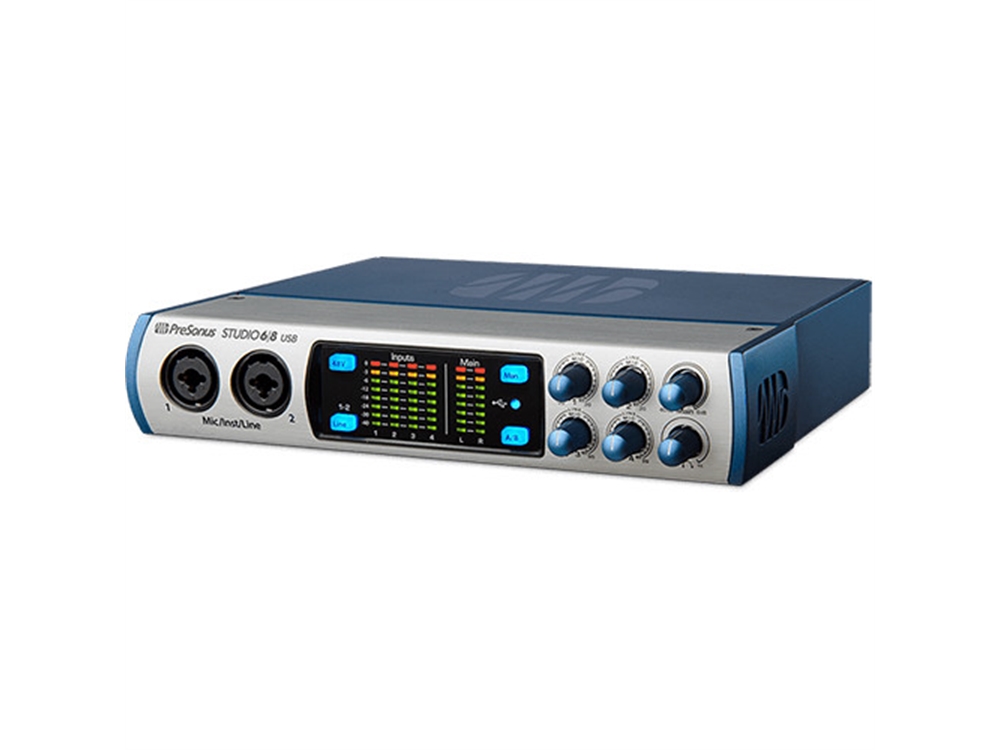 We live and work in Baton Rouge, Louisiana, Cajun Country, USA. It’s a rich jambalaya of jazz, blues, rock, zydeco, metal, folk, and Christian music that constantly fills each of our lives. We record in our bedroom studios, run the sound systems at our churches, and immerse ourselves in the rich New...

Designed for musicians, DJs, producers, engineers, podcasters, live streaming, or anyone creating audio content on the go, the Studio 68 from Presonus is a 6x6 USB 2.0 audio and MIDI interface featuring two front-panel combo mic-and-line/instrument inputs and two rear-panel mic/line combo inputs, each with XMAX-L solid-state mic preamps. In addition to the main outputs, there is another set of stereo line outputs for mixing or speaker monitor-switching. A stereo headphone output features a Cue Mix A/B, which toggles between two mixes, well suited for live-performance DJs or for listening to a performer's monitor mix. Additionally, the Studio 68 features a 9-pin D-sub connector which connects to a breakout cable and features MIDI I/O connectors and S/PDIF digital I/O—it is a complete recording solution and ships with Presonus' Studio One Artist software.