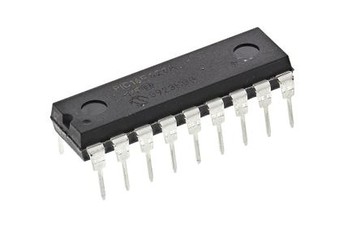 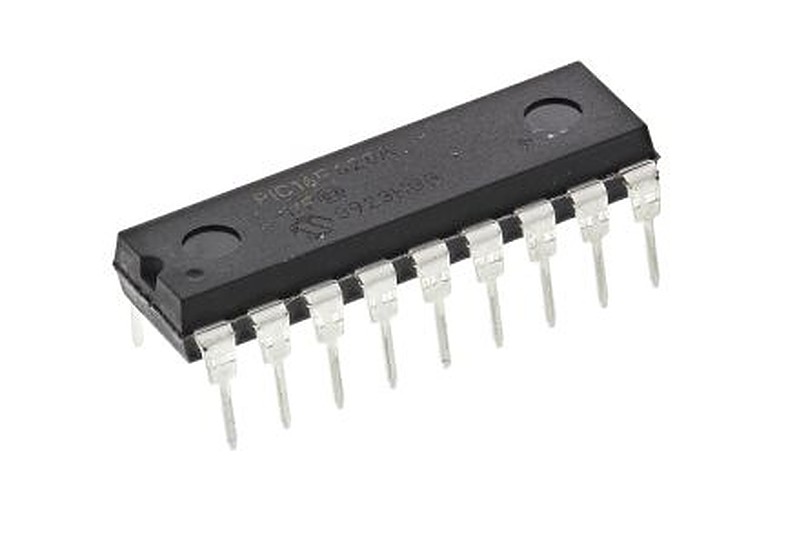 A PICAXE microcontroller is designed to be the brain of your electronic project. Originally designed as an educational system for schools, the PICAXE system has now also been widely adopted by hundreds of thousands of 'hobbyists' due to its ease of use. Each year thousands of high school students to...

Product Code: AXE015M2
The new PICAXE-18M2 microcontroller builds on the pedigree of the ever popular 18 pin PICAXE microcontrollers by adding these new and improved features at no extra cost: